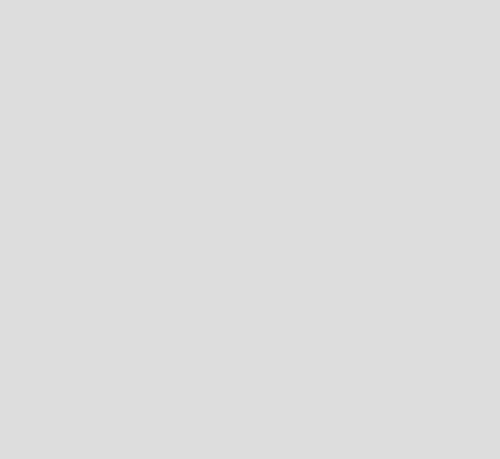 As the HIV pandemic remains to be a global burden, new treatment regimens and approaches to hinder and eventually halt the progression and spread of the disease are being developed around the world.

PrEP is the use of Antiretrovirals (ARVs) by individuals at high risk without being engaged in a high risk interaction, while PEP is utilizing ARVs after being exposed to a risky behavior.

The appliance of this strategy in HIV prevention has been increasing in the last decade.

The province of British Colombia in Canada is one of the piloting people in the research application of this method, and has after about a decade and a half of work, satisfactory results has yielded.

One of the studies that focused on sero-discordant couples, HPTN-052 study, shows that putting the HIV negative individual of the relationship on ARVs as well reduces risk of HIV transmission by 96.3%. Cohen MS, et al. N Engl J Med. 2011.

Another study in Canada reveals that since the onset of the treatment as prevention era, a 90% decrease was recorded in HIV mortality rates secondary to the decline in the incidence of HIV transmission to more than 80% Montaner et al. Lancet, 2010.

Vertical infection (mother to child transmission) is another pressing matter that prophylaxis tackled and solved, where a study by the British Colombia center of HIV prevention shows that the incidence of this sort of transmission diminished from 45% in mid-nineties to around 2% in 2004.

People who inject drugs are another example of communities who are at high risk of contracting HIV, another study done by British Colombia center of HIV prevention demonstrates that for every 1% increase of ARV and mainly HAART (Highly Active Anti-retroviral Treatment), a 5% decrease in HIV transmission is recorded.

The above mentioned figures are a mere portion of a growing data base that verifies the importance of such a treatment in the ongoing battle against HIV, and constitutes a valid proof of its efficacy. This should trigger health care officials, decision makers, and professionals to incorporate it in the prevention tactics along other techniques in order to enhance its impact.

We live in a period where health and medicine understands and values the importance of prevention and primary health care as a first line treatment for all diseases, and HIV is just one example among many. As the world AIDS day approaches with its slogan ‘Treatment for All’, we stand in front of massive challenge as we have to face up for the even greater promise that we are giving out and hence we owe to the world, which could be tangible if we start investing more in prevention, education, knowledge and awareness. 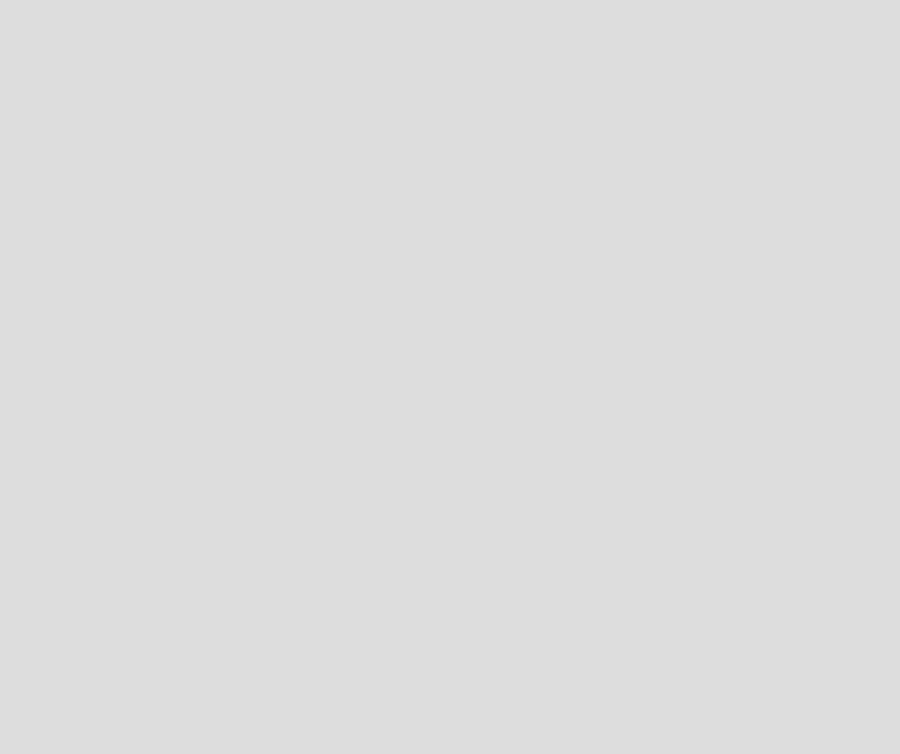 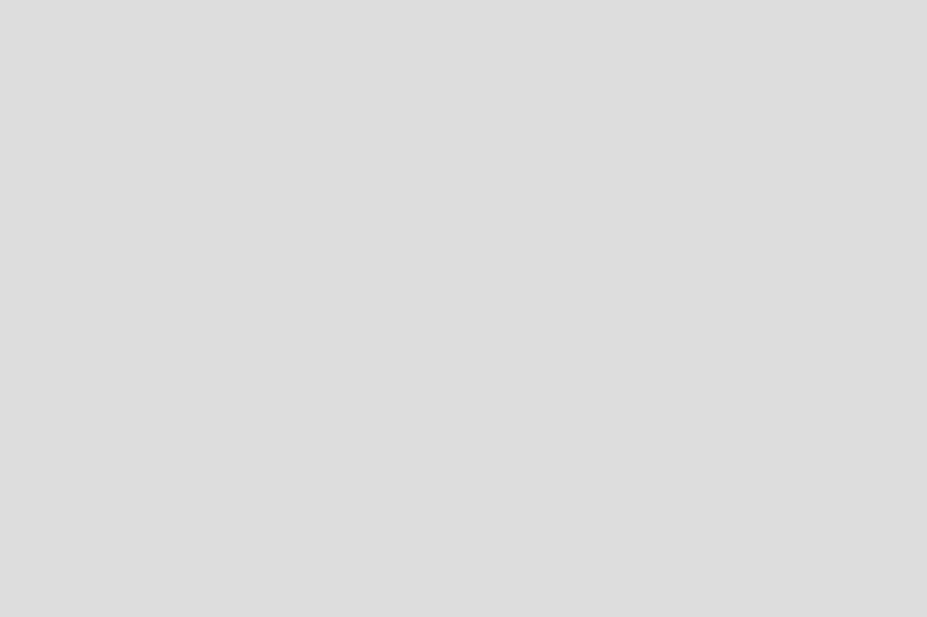 You never know how strong you are, until being strong is your only choice

Bertho M 0
Below is an article written by one of Proud Lebanon's ex-members.He moved recently to a Scandinavian country ...