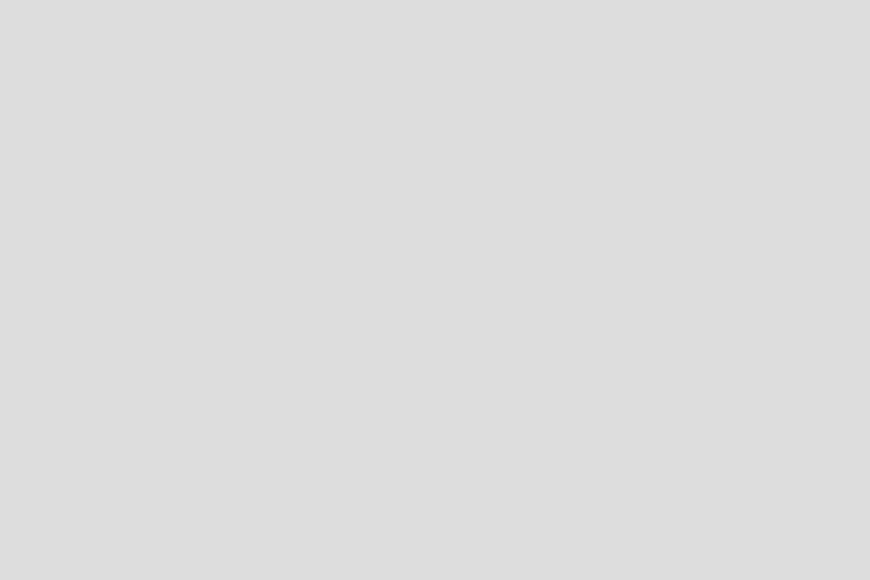 Cuddled up for centuries on the eastern shore of the Mediterranean, Lebanon has forever been home to evolving civilizations from ancient Phoenicia to Ottoman Turkey. The demographic majority of women, men, children, adolescents and elderlies have all contributed, in their capacity, to bring the country a step closer to the liberty of thought and action, or its opposite.

LGBT participation in the Lebanese government

Being a parliamentary democratic republic mother of 18 registered confessions, fighting for the existence of each is constant and can be expressed through elections based on religion and confession, the primary reference and interest of the majority of Lebanese nationals. Men and women aged 21 and above have the right and duty to participate in parliamentary elections. Newly elected members of the parliament will normally assign ministers and contribute to drafting or regulating laws to protect and ensure equal rights and responsibilities between citizens. Regulation of laws can result from public demonstrations, petitions and other forms of citizen-initiated pressure on the government. Until present, LGBT related issues have been a dormant chapter in the Lebanese parliament, which can also be justified:

•  The Lebanese law punishes ‘unnatural intercourse’ under the article 534. Although several judges denounced the article for being unrelated to homosexual practices, security forces can still refer to it and imprison arrested individuals for a year;

•   Members of the parliament are elected by political party members behind religious and confessional motives. That being said, LGBT issues threaten the legal agenda of elected members as they can contradict – when misinterpreted – the core principals of the Quran, the Bible or other holy books and references;

•    No electoral candidate had yet mobilized the LGBT community;

•    LGBT related themes, gatherings, and sessions are on the edge of controversy when exposed to public opinion.

Another fight for existence

There is no black or white when it comes to the acknowledgment of LGBT members by the Lebanese society. The social phenomenon, that was by no means a matter of discussion in the past, is today a subjective opinion to the Lebanese people and institutions. Opinions differ between the four corners of the country depending on the heterogeneous sociocultural settings.

•    A threat to society and a limit to demographic development for ‘breaking the law of nature’;

•    A punishable community for disobeying the will of God;

•    A community that has the choice to act within the ‘bearable limits’ (opposing transgenderism);

•    A creative community that has a potential in improving the country on social and aesthetic levels;

•    A community that needs to have the freedom of expression and lifestyle.

Various institutions, especially in the areas of fine arts and social sciences have been witnessing the potential of the LGBT community. Nevertheless, LGBT members can also find interest and success in other fields when receiving the needed support. Sexual orientation is not always a challenge within the frame of work, as many employed members choose to keep the matter personal, even within the society.  When it comes to minorities within the LGBT community such as transgender persons and queers, some have reported that finding a job can be challenging with institutions seeking discretion.

LGBT members are also potentially exposed to homophobia, which is translated by verbal or physical abuse inside their home, building or street. Broadcast media and social media often stimulate hate speech by exposing characters that picture homosexuals as entertainment material. Since 2004, some local NGOs have been working to ensure the protection of LGBTs within their areas of specialty, with services including:

•    Health support through the HIV/AIDS programs (from testing to treatment);

•    Organization of conferences, workshops, and seminars.

These NGOs coordinate closely with ministries of concern, such as the Ministry of Public Health, to ensure free treatment. However, the need to protect LGBTs from stigmatization and exclusion is still present, notably with the increase in the number of Syrian refugees belonging to that community who are also at serious risk of exploitation and abuse within their place of residence.
Director of Proud Lebanon, Bertho Makso says, “Ministries and NGOs should double their efforts when it comes to the legal and social sectors. By implementing policies at the equal profit of beneficiaries, we can ensure a better inclusive environment”.
In Lebanon, there are endless political, economic, social and religious priorities. Nevertheless, focusing on protecting LGBTs from discrimination and promoting their equal presence inside the Lebanese community can drastically improve their quality of life and ensure their engagement and productivity in regular activities 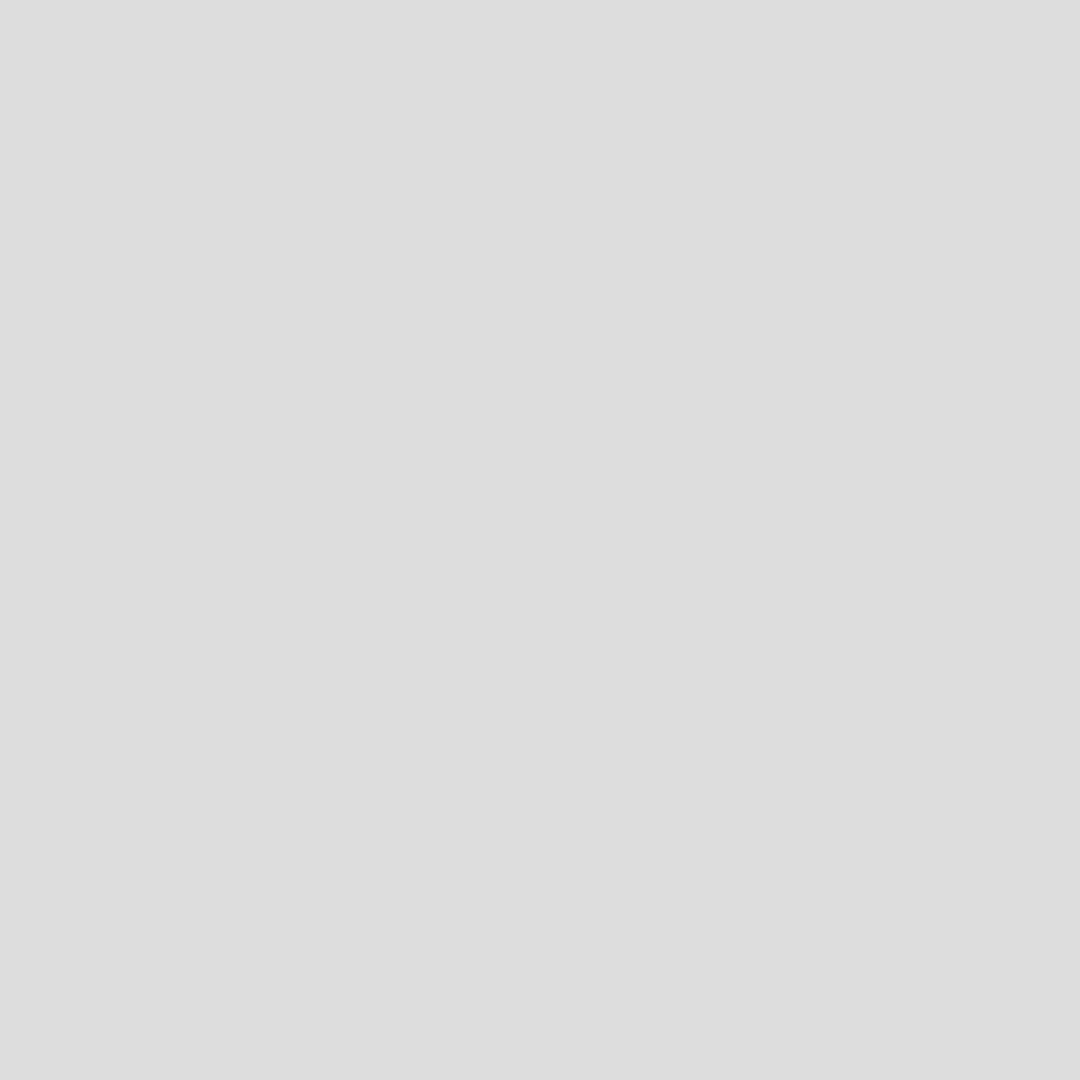 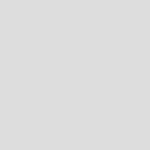 Bertho M 0
Ronete Cohen MA Coming out late in life. Five words that raise so many different questions: Did you always ...